Important Update for 2022: Due to the coronavirus pandemic, the National Prayer Vigil for Life will have a condensed program but will still be open to the public on a first-come, first-serve basis. The Vigil Program will still be televised by EWTN and livestreamed on the Basilica’s webpage so millions can participate remotely. Please see the adjusted 2022 Vigil schedule and visit the Frequently Asked Questions page for additional information.

To see the schedule and access the livestream links for the overnight holy hours during January 20–21, please click;
https://www.usccb.org/prolife/overnight-holy-hours-january

“A great prayer for life is urgently needed, a prayer which will rise up throughout the world.” – Pope St. John Paul II

On January 22, the Church in the United States observes the annual “Day of Prayer for the Legal Protection of Unborn Children.” You are invited to join Catholics from throughout the diocese in a special Mass for the respect of human life celebrated by Bishop David J. Malloy on Saturday, January 22, at 10:00am at St. Mary Parish, 10307 Dundee Road, Huntley, IL. If unable to attend in person, the Mass for Life will be live streamed on the St. Mary Catholic Church Huntley YouTube channel. It can be viewed live or at a later time.

Saturday Morning Litergy is cancelled for this week, January 15th.
Confessions with Father Barr will also be cancelled.

Additional information and registration links can be found on our website at: https://www.sscm-usa.org/Workshops-Retreats.html

If you have any specific requirements or questions about our programming, please email our Director of Spiritual Ministry, Susan L. Amann, MA directly at samann@sscm-usa.org or by calling her at 708.790.8141. Thank you for supporting our ministry. 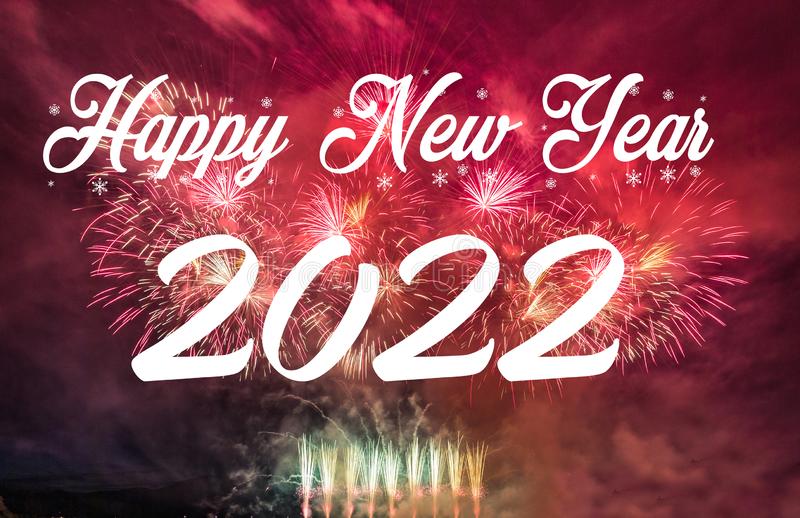 JOIN US at St. Joseph to ring in the New Year!

And on Saturday Morning, January 1st, we will be celebrating Mass at 8am at St. Joseph Church. We hope to see you there!

We hope to see you at our holiday masses!

You can be an active Catholic/ Christian citizen by stay Informed on events transpiring around abortion and religious figures. Every voice matters.

Larry Plachno has been submitting articles to the Pro-lifeCorner for many years now. His attention to detail and his dogged search for the truth is unmatched.

As many of you are aware the world has misrepresented Pope Pius XII and his papacy for many years. Larry has spent countless hours of research into the article which you are about to read. It is his sincere desire that the papacy of Pius XII be vindicated of years of false accusations.

At the end of the article Larry references some of his sources. He has this to say: “Following are a few books that cover what was going on in Rome and the Vatican during World War II. I will include some notes on each one for those who might find this period interesting and want to acquire one or more books to read more.”

Pius XII is one of the best-remembered popes in recent years. Elected pope in 1939, he served for nearly 20 years until his death in 1958, effectively bridging the years from the start of World War II to the Cold War era. In recent times he has been an increasingly popular subject in both religious and secular media, most likely because of efforts to move him along to canonization and sainthood.

His supporters point out that he served as pope in very trying times, having to deal with both World War II as well as the rise of Communism. Some people will mention a few of his other accomplishments including saving many lives during the war, moving away from the Roman dynasty of cardinals and popes plus searching for the burial place of St. Peter.

Larry Placno has penned an article that gives accurate information about the current case in the Supreme Court.  He’s written an article that explains the current debate about Roe v Wade. Many, if not most, people think if Roe is overturned it will mean an end to abortion in the US.  This is not so.  It will mean that the individual states will have the ruling on whether to permit abortion in their state or not and it may also mean that certain parts of Roe will be altered.

Larry brings forth many points that will help us understand just what all this means to our nation.  Please take time to read this informative article.

Anyone watching the news is aware that a critical case regarding abortion came before the United States Supreme Court in early December. While we may not hear a decision until mid-2022, there are reasons to believe that this decision will impact abortion law positively to a greater or lesser extent. Hence, those involved with the pro-life movement should be aware of what is going on and how this might impact abortion regulations in the future.

Unfortunately, many of the news sources and organizations were biased in one way or another and it became difficult to sort out what was happening from various claims, accusations and pointed comments. For those who are interested, here is some background on the issues, a brief review of the major questions and a look at possible decisions and outcomes.

Based on what was said, there appear to be three main questions or areas to watch as this develops:

Brought to you by ProLifeCorner

We are terribly sorry for the inconvenience.

Due to our editor recovering from sickness this past week, there will be no printed bulletins for December 4/5th.

The information normally found in it will be available right here for your enjoyment. Going digital saves trees – and allows you to see full colored versions of our news and events. If you would like to request a physical copy, please feel free to contact Emily in the parish office: (815) 232-8271, Ext. 3. Our hours are Monday-Friday 8:30am to 12:30pm. You may also wish to peruse some of the new pieces in the breezeway while you are here.

Our bulletin will be resumed by Sunday, December 12th. And everything will proceed as normal from there.

Thank you for your support and understanding!

Tune in to Facebook and My Parish App for daily reminders.

Here is the novena from EWTN: https://www.ewtn.com/catholicism/devotions/immaculate-conception-novena-322