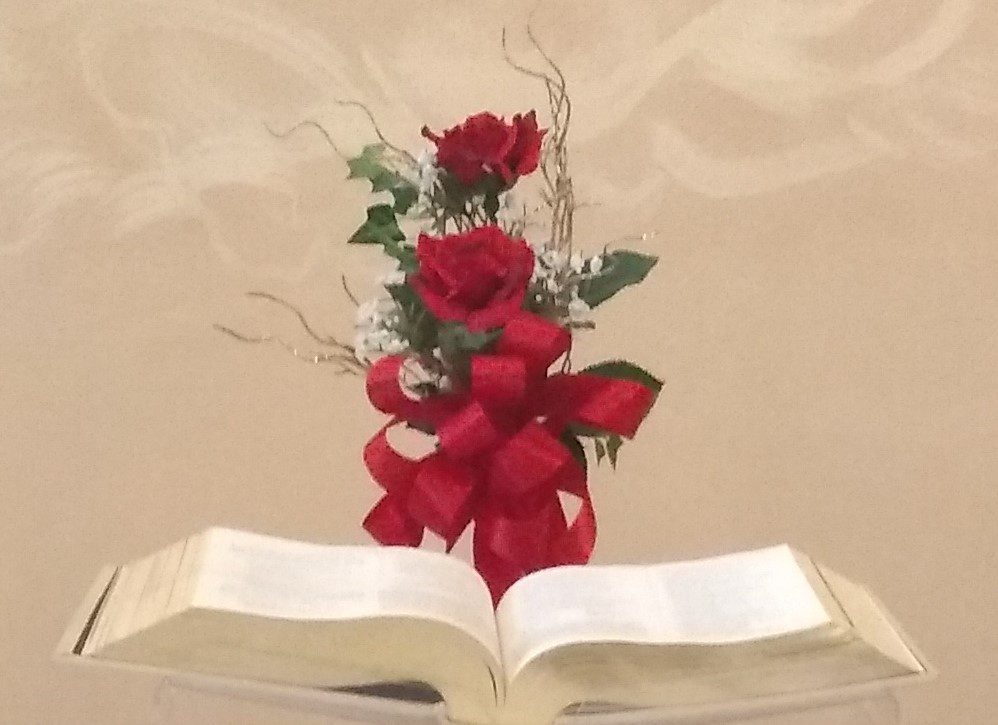 I offer a little introduction to this letter to put this letter in its context. It seems that Paul’s first letter was basically well received. This brought great comfort to Paul. In Chapter 16:5 he announced that he was planning to come to Corinth after going through Macedonia. Titus was supposed to meet with Paul in Troas with a report on how well the first letter was received. But he Titus did not arrive. He went to Macedonia and they finally met up. However, he could not come to Corinth for the visit. This upset some people and those who opposed him used this. This is the context of when he wrote this second letter to the Corinthians. It is believed he wrote this letter in Macedonia at around the year 57ad according to my New American Bible.

Paul starts by praising God in response on hearing that the people have responded positively to his rebukes. He realizes that the corrections he offered would be hard to take. They would suffer from the words of his first letter. But this suffering would bring about a cleansing in the hearts of the people. Paul knows that there is a time to correct and a time to console. Now is the time to give them joy and peace in knowing he truly wills the good for them. He wants them to make it to heaven.

He is bringing the consolation of the Heavenly Father as he is being a father to them: “Praise be the God, the Father of our Lord Jesus Christ, the Father of mercies and the God of all consolation! He comforts us in all our afflictions and thus enables us to comfort those who are in trouble, with the same consolation we have received from Him.” (v3-4). God consoled Him, Paul, with the good news that his spiritual children are turning to God fully. He knows that his spiritual children’s hearts were afflicted and so he comes to console them. But he does so not to make them hold on to his words of consolation. He is not glorifying his spiritual fatherhood. Rather, he points to the heavenly Father. His fatherhood is only an image of the real Father in heaven. The Father in heaven has appointed him to this role so that the Father in heaven’s children may be served well. So the consolation Paul presents truly gives glory to the Heavenly Father.

Paul not only reminds the people of Corinth that they are not to focus on him, but on God; he is also invoking a blessing upon them. Paul has this authority to bring God’s blessings because the Father in Heaven has “enable[d]” him to do so. To Paul, the suffering of his reprimands of the people in Corinth bore the fruit of repentance, and thus the blessings of consolation from heaven are released. But without repentance, that consolation cannot be received.

This idea may come as a shock for many people. Many people would be offended to think that another person has the authority to correct our behavior. Parents have not only a right to do this for their children, they have an obligation to do so. This is good to the child, family and even society. It is fitting that parents would have a right because by the nature of being their parents, they would be the ones most likely to correct with love and patience, as Paul did. It is stamped into the very nature of being a parent and families. Marriage is founded on love, who God is. Marriage is the foundation of the family unit, in which that love from God is experienced. Parents correct and console as God has designed them to govern, because He made them with a good heart and strength to do so well. Most parents are good and designed by God to be that way. So many generations have experienced this reality and have relied on it successfully. Though we may live in a broken world, trusting in God’s plan for us, even in suffering, is so important to receiving His blessing.