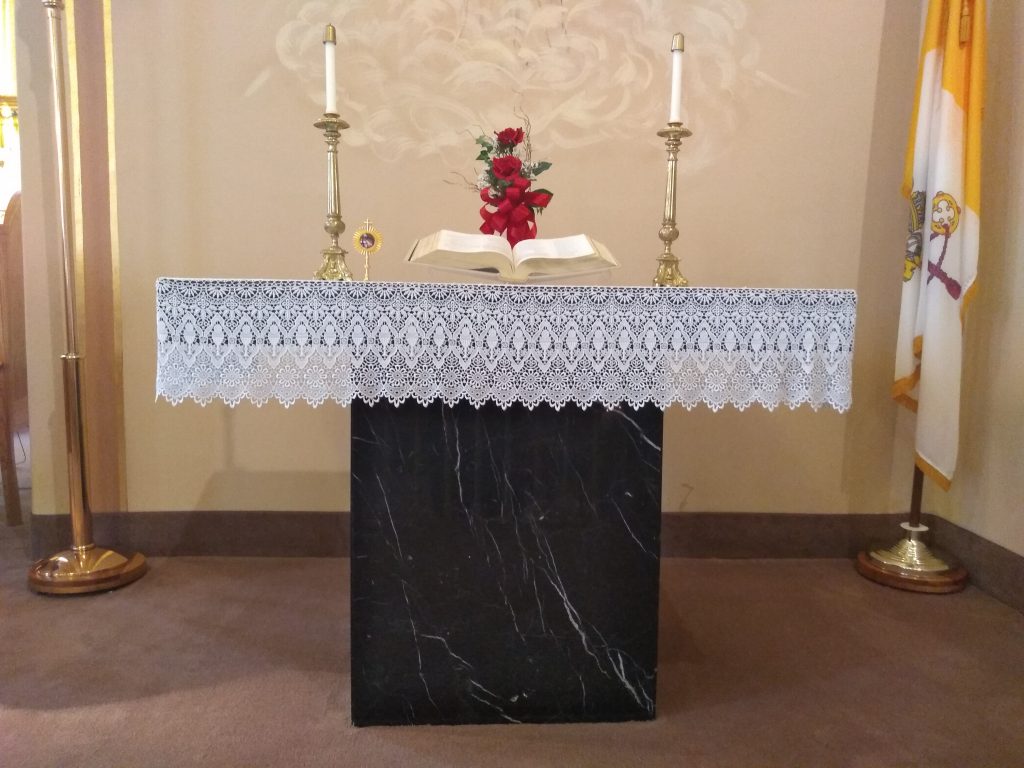 It seems that many people were taken by a spirit of show from the Gospel of Christ (v3). The people would not give to the true ministries of Christ. That is why Paul feels like he stole from others in the Church (v 8). The people of the one community expected others to do the heavy lifting of paying for their ministries that cannot save. Yet they would easily give money for the ministries of a false teaching (v4). Paul labors not to make a show of things as many people today would like as well (v6). Paul wants to lead all of God’s people to God. False prophets and teachers lead people to themselves. They make a lot of money, but end up not really feeding the people of God. They do not tell them what they need to hear, but what they want to hear. “They practice deceit in their disguise as apostles of Christ. For even Satan disguises himself as an angel of light” (13). That is why we have to be careful not to go running to the preacher that tells us what we want to hear or go to the church that has the most entertaining music.

Such people cannot offer any real depth in the spiritual life. After a while it leaves us empty. It ends up avoiding the cross we are to carry. We are also in a society that likes soundbites. They say it makes things simple for them. Simplicity is good but simplicity can be deceiving. It still has to be tested. We are willing to spend time with tv, smart phones and other devices, but we are not willing to spend time with God as He really is. If we do spend time with “God,” we try to force God into a box we want Him to be in. We set the parameters for God and how He is to act. If this is our approach, we will surely end up in hell. Yes, I know; harsh words, but true. Nobody ever got into heaven by demanding God be obedient to them. Bottom line is where do we want to go, heaven or hell? Getting to heaven requires being honest with ourselves and a willingness to do God’s will.

Paul goes into a different kind of boasting (v16). This is how we know if someone is truly from God or not. A person of God has a vision that goes beyond the world and its governance. Paul boasts of his trials whereas others boast of their greatness and accomplishments (v23). Paul does not demand service for himself, whereas others demand a service for themselves (v20). Success is the standard of mere human thinking whereas with God, His works are proven through trials and our weaknesses. God chooses the weak and the sinners to prove His power and His goodness.  We do not have to be perfect; we just have to love Him and try our best. We try to grow in holiness, but not with an iron fist to ourselves and others.

Paul is not expecting perfection. Paul is upset, not because they are sinners, but because many have wandered away from God (2). They have chosen not to love God and to follow a false teaching. To fail at loving God does not make one a hypocrite. Peter was weak and so sinned against our Lord (John 18:13-27). Yet Jesus forgave him and did not take his ministry away from him because he sinned (John 21:17). No. It was the sin of Peter that humbled Peter so that he would remain humble in serving God’s people. Paul was called from his sins while he was sinning so that he would remain humble enough to serve God’s people (Acts 9). Paul sought to serve God and to bring all that would listen to him to God, not to himself or to make money for himself as the false preachers did (v 20-21). It wasn’t about Paul. If that was his motive, he would have told people what they wanted to hear and left them in the road to hell. Paul wanted the followers of Christ to love the Christ. This was the foundation by which they would get to heaven. Once we love God, then we will have the desire and strength to seek His will and do it. Sometimes we have to take a step back and get the big picture. Do you love God? Do you know Him? Then, are you willing to listen to Him and follow His ways?