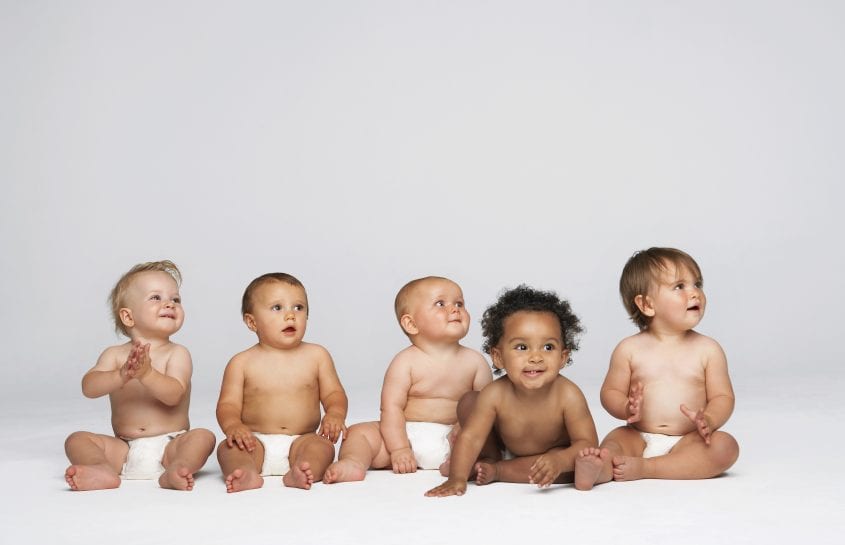 The injustices that should concern every Catholic is when any group has been relegated as non-persons. We as Catholics have seen it happen many times. We know that when one classification of people are denied their human person status, that we could be next. About two thousand priests were killed in the NAZI concentration camps for standing up for the Jewish people. We are a people who have a concern for the poor and helpless. There is nobody more helpless today than those citizens who have not yet come from their mother’s wombs. But it seems that there are specifically some women who are targeted for surgical abortions. The segregation battle was given a severe blow in the 1960s. It seems those who lost that cause are still working to reduce those they still deem as non-persons, the black community.

So how is it that those who tout to be for the little guy promote the ideology of non-persons? Check out some statistics below.